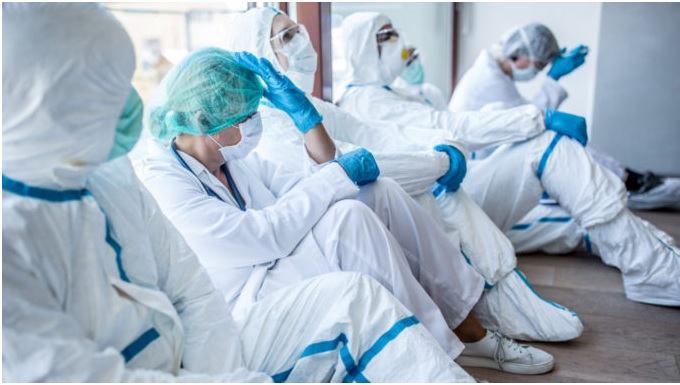 Today the government announced a pay rise for some public sector workers. It notably excludes nurses, one of the biggest health & social care workforces in the UK. Understandably, this has gone down like a lead balloon, writes nurse Jemma James.

Nurses aren’t just angry because of pay. We’re angry for a lot of reasons. We’re angry because of years of brutal cuts to health and social care in the name of austerity. Cuts cost lives – patients and staff. It’s that simple. We’re angry because nurses, carers and support workers are being paid less than a living wage and constantly told their professions are ‘vocations’. We’re angry at the ongoing privatisation of public services which has resulted in job losses, service cuts and the deaths of our most marginalised and disadvantaged.

We’re angry that nurses and carers have the highest suicide rates in the UK due to huge workloads, unsafe staffing ratios, lack of support and media pressure. Before Covid-19 when was the last time you heard about a nurse or carer in the media unless they’d done something wrong? We’re angry at the fact we have to pay thousands of pounds to work full time, for free, to train and graduate with tens of thousands of pounds worth of debt (in England, anyway). We’re angry at relying on food banks and charities such as the Cavell Trust to survive day-to-day.

We’re angry, and heartbroken, that we’ve lost colleagues, loved ones and friends to Covid-19. The death toll has been huge. We’ve lost over 540 health and social care workers in the UK so far – especially care home and BAME nurses & care workers. Thousands more are still suffering from the illness and its complications. We’ve lost some to suicide from the trauma of what they’ve seen and dealt with during the pandemic whilst the survivors struggle with PTSD. Many will carry the scars for the rest of their lives.

Did the government respond with PPE, track and trace or early lockdown? No. Instead, they clapped and tried to sell us a wartime story based on ‘blitz spirit’ and the famed ‘stiff upper lip’. After all, it’s easier to accept losses when they’re phrased like they’re unavoidable or a necessary and heroic sacrifice.

But we are not angels. We are not martyrs. We are not brave warriors on some imaginary front line. We are human beings. We are highly trained professionals desperately doing our best despite the odds. And then the government announced this pay rise. 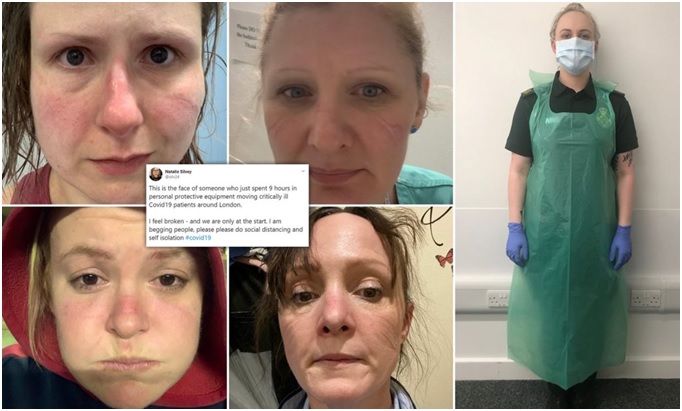 This pay announcement is designed to drive a wedge between public services. The government deliberately picked teachers for the highest raise as they’re the group who’ve been repeatedly targeted for being ‘paid to do nothing’ which is hugely untrue but gives people a target to aim their rage and frustration at that’s not the government. They also picked doctors because nurses and doctors have had each other’s backs in previous pay disputes and strikes and they want to drive a wedge in there too. But why have they done it (this time)?

Maybe it was to hide last night’s vote. A vote where the government refused to take all publicly owned health and social care, including the NHS, off the table for US-trade negotiations. Or maybe it’s just the latest in a long line of increasingly desperate attempts by the government to point the finger at anyone and anywhere else for its disgraceful ‘response’ to the pandemic and silence calls for a full, independent enquiry.

The truth is, all public sector workers (& many more besides) deserve a pay rise. The government wants us divided so they can watch us fight each other rather than uniting and fighting them. We cannot turn on each other. We have to stand together & say enough is enough. No more cuts. No more privatisation. No more excuses. We deserve fair pay, all of us, and now is the time to push for it.

Jemma James, is a Staff Nurse based in Newcastle and is a member of Nurses United.