Get project Answers based Financial Statements, Logical Arguments, Capital Budgeting – associated with management, and public companies for regulatory agency such as the SEC. Get expert help with Financial Management Assignment.

Financial Management Assignment Scenario and Answer for All Questions

“Although people’s moral characters are probably developed before they get into a business school, it is still useful for business schools to cover ethics, including giving students an idea about the adverse consequences of unethical behavior to themselves, their firms, and the nation.”

When hospital staff failed to speak out about poor care, the challenge began to fall on relatives. Julie Bailey began to take on Stafford General Hospital. Believing that it would never happen to her, it happened at Stafford where she took her mom. Julie Bailey’s mother, Bella, had been taken to Stafford General Hospital in September 2007. But, from her first impressions, she believed something was wrong. She recognized that the patients in her mom’s ward couldn’t speak for themselves and the relatives were visiting them oblivious to what was going on. For 8 weeks, Bella’s family members maintained a 24-hour watch at her bedside keeping a record of what they saw. Julie Bailey reads the records made and indicated the fear they had for being branded troublemakers. Bella Bailey died in the hospital in November 2007. Julie Bailey created a determined campaign, in her café, to make people aware of what she had seen but struggled make her voice heard. In an interview, Julie listed all the people she tried to speak to with the intent to try and tell as many people as possible.

At that time she was unaware that the primary investigator of the Health Care Commission was planning to investigate high death rates at the hospital between 2005 and 2008. The report, when made public, showed managers putting targets ahead of patient care. With the mortality rates being further investigated, the report agreed there were serious concerns about patient care. It appeared that some doctors were even, privately, aware of the problems. The Commission report also said that of the majority of doctors interviewed said they would not have been happy for a relative to have been treated there. Julie Bailey expressed her concern that it wasn’t good enough for their relatives but it was good enough for ours. She says if they had known or the doctors had spoken out none of their relatives would have been put there. A Stafford shire MP, Tony Wright—Labour, Cannock Chase, could not believe that doctors would be happy delivering that level of care and that nurses must have been unhappy working in that situation. He had helped introduce legislation to encourage employees to speak up—The Public Interest Disclosure Act of 1998 was intended to give whistleblowers legal protection from dismissal or victimization. Mr. Wright indicates that the whole point of these provisions was so that individuals could raise their concerns properly without threatening their job, without damaging their career, and without having to go to the media. However, in Stafford shire, there was a whole culture that discouraged complaints. The investigation indicated that nurses felt poorly supported as a profession and consultants appeared to have given up expressing their views since managers were said to dislike critical comments and ignored them. Mr. Wright says that the governments should revisit what it said to health organizations in the past—the good things such as the need to get whistle blower protection in place. The new leadership at Mid Staffordshire NHS Foundation Trust has now made it know that quality of care is now its primary concern. To this end, it is investing 12 million pounds in frontline clinical staff, improved training and facilities, and has published a new “no blame whistle blowing policy” aimed to bring poor practice out in the open.

Use the following information of Z Corporation to answer the questions listed below:

The following information pertains to Major Manuscript Inc. for 2012: 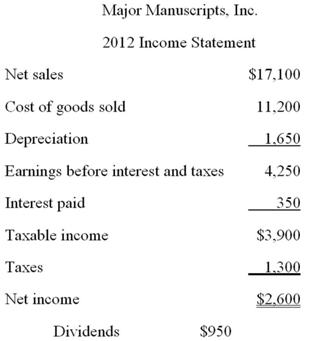 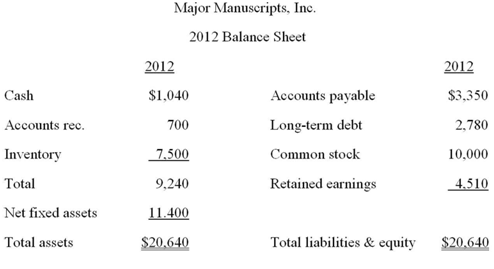 Use the following information to answer the questions that follow: 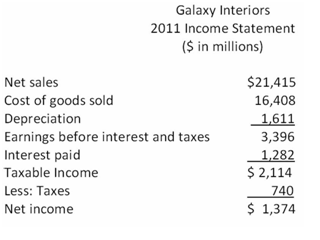 Beans Corporation current balance sheet shows total common equity of $3,125,000. The company has 125,000 shares of stock outstanding, and they sell at a price of $52.50 per share. By how much do the firm’s market and book values per share differ? How does the difference in these values matter to the firm? Explain.

Read the following scenario and answer the question given below:

Which of your statements best describes your optimal recommendation, i.e., the analysis and recommendation that is best for the company and least likely to get you in trouble with either the CFO or the president? Use the information given in the case to conveyance the CFO and president.

Why we evaluate the financial statements? Explain with logical arguments.